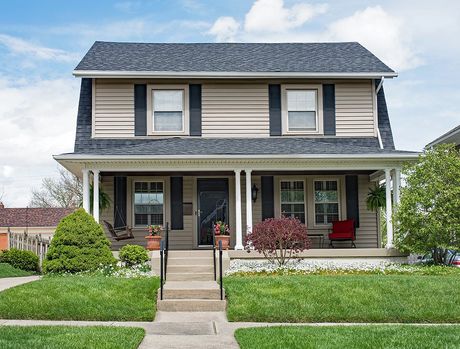 Your roof is a part of your home that you should always keep tabs and be aware of what’s essentially going on in the surface. At the same time, it’s one of those parts of your home that you’re going to tend to overlook. Most people have to make a conscious effort to get up on the roof to get an idea of what’s going on. It’s not like some of the other issues around the house that you can seemingly run into.

You may be thinking right about now that at your age or condition you’d rather not be on the roof all that often. You’re right, you don’t have to take chances you just have to call us up.

This is the part where we tell you that we are a bunch of pros and we do great work. That’s not a lie, but how is that different from what other companies also say? One of the things that is very important to us is making sure that we give you a clear picture of problems when there are any or what we can do as part of a renovation project. Although we’ve said it’s a good idea to keep tabs on your roofing, we are well aware of the fact that many people have better things to do. What we want to be able to do is give you less things to worry about not more.

Thank you for contacting us. We will get back to you as soon as possible.
Oops, there was an error sending your message. Please try again later.

You can count on us to be able to deal with repairs, installations, or other types of updates to a wide variety of roofs. We can work in homes, multi-family complexes, and even commercial settings of different sorts. There are different types of roofs that we are going to be able to work with. This means that in working with us you don’t necessarily have to be locked in on a particular type of roofs when you make the call to us. 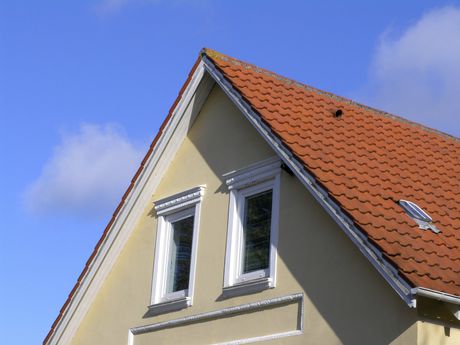 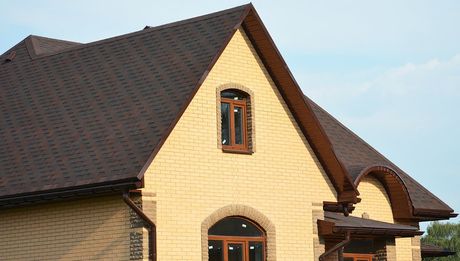 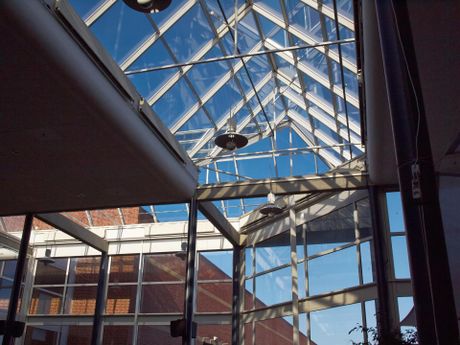 There are essentially different ways that we handle installations. If you have a plan in place or at least a very clear idea of what type of roof you want to install, but you just don’t want to do the installation on your own give us a call and we can set it up for you. In the second scenario, you actually don’t have a plan that is set in stone at the moment. We can help you desing and pick out the right type of roof for your particular needs. Then of course set it up for you.

We are going to be able to fix basically any type of residential roof that we come across. We’ve talked about being very open with our clients. With repairs here in Valley Ranch, we may not be able to get to the full repair right on the spot. Why is that? Well, if we are in the middle of a storm when your roofing starts to fail we can certainly come in and take steps to literally plug the leaks on the spot. What we may not be able to do is handle a full repair at that time because of the weather and the negative effects. We can help you find both temporary and long term solutions. 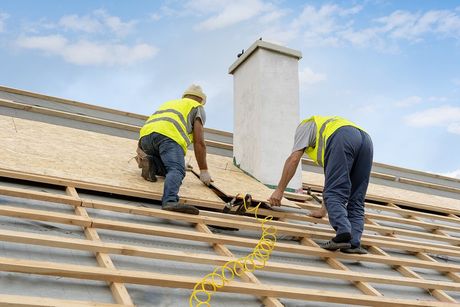 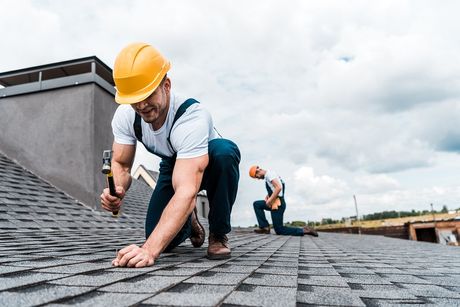 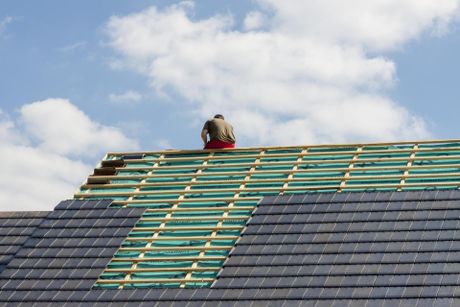 There is a multitude of different types of roofs that you could potentially use in your home. As we mentioned before we are going to be able to help you repair or install virtually any of them. Tiles or shingles, aluminum, and steel roofing. We know that we’re missing a couple here, but you get the idea. We want to make sure that we are able to build a roof that looks the part and gets the job done.

Roofs are the part of the house that tends to suffer more during a storm. When this happens a lot of people can find it hard to figure out exactly what they need to do to get help. Who are you going to call? Well, you can call us and we can help you figure out the insurance paperwork that you could need to file. At the same time, we can start offering up solutions. As we mentioned with our repairs recently, a lot of times we have to go into emergency mode and figure out how we are going to keep water or even snow from entering your house. 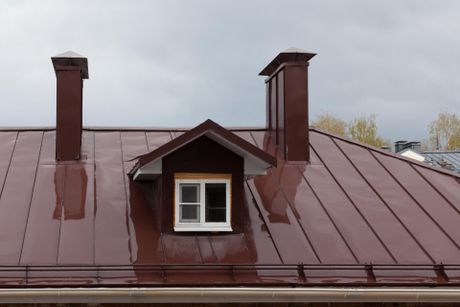 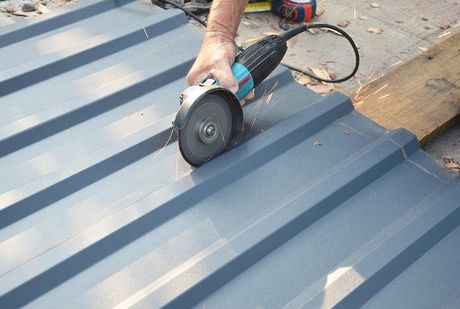 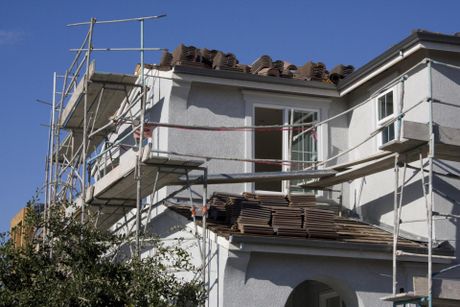 When literally multiple living quarters are housed under one roof it can be difficult to decipher whose responsibility it is to be able to handle roofing issues. If there is an administration of the building that takes care of these types of things they tend to be easier to deal with. In any case, feel free to give us a call and let us know what you’re dealing with so that we may offer up solutions to your particular issues.

There are certain elements that are without a doubt going to be unique to commercial settings. Thinking that we are going to be able to treat each situation the same would be a clear indication that we don’t understand the business. We do understand the business though, and that’s why we can help you with not installations, but all sorts of needs that you could have with roofs in commercial buildings.

You never want to see your roof crumbling during a storm. Luckily, these guys were able to help they literally saved my home. -Brian F.﻿

I had no idea that I had so many roofing options to chose from until I called the Green Valley Ranch Roofing Company. It was a great discovery for me. - Adam T. ﻿

I leave my roofing issues to the pros of Green Valley Ranch Roofing Company. I can trust that even if I never walk up there they’re telling me the truth about what’s going on in my roofs. - Christine G.

Roofers are all too familiar with the unsightly stains caused by algae, but there’s also a lesser known, naturally occurring phenomenon that can affect the look of shingles, known as “tobacco juicing.” The formation of a “tobacco-juice” residue, so named for its color, has been widely attributed to the weathering of asphalt roofing (i.e., roof coatings, base and cap sheets and shingles – to name a few) or the exudation of asphalt fractions from the roofing material, regardless of their manufacturer. “Tobacco-juicing” occurs primarily in asphalt-based products, such as shingles, and results in the leaching of a black residue. This residue may cause stains on structures but often can be remedied through pressure-washing. The condition appears to be aesthetic only and should not affect the manufacturer warranty or performance of the roof. However, the residue may result in customer-related issues that need to be addressed before or after project completion. The effects associated with “tobacco-juicing” can be minimized if the necessary steps are taken by the specifier, contractor and owner.

As you can now see roofing sometimes is not as cut and dry as we would like it to be. If you have a particular roofing need though, all that you need to know is that we can help. Give us a call or contact us and we can point you in the right direction and get you help right away.